While appreciating post-earthquake reconstruction undertaken by the National Reconstruction Authority (NRA), the meeting of the NRA Steering Committee has formed a taskforce to recommend whether the tenure of the NRA needs to be extended or not.

The taskforce formed under the leadership of NRA Chief Executive Officer Sushil Gyewali includes secretaries of the Ministries of Finance, Home Affairs, Urban Development, and Culture, Tourism and Civil Aviation, National Planning Commission and the NRA.

The taskforce has been commissioned to recommend whether the tenure of the NRA, which ends in December 2020, should be extended or not, based on the study and analyses of current reconstruction status, future workplan and financial management.

The taskforce has been asked to present its report in the next meeting of the Steering Committee.

The Reconstruction Act, 2072 (2015) has the provision that the NRA can be extended for up to a year if the Government of Nepal deems it necessary.

Speaking at the meeting, Prime Minister KP Sharma Oli praised the reconstruction works, saying that the 83 percent progress made so far is significant even as the country was going through the transformation into new federal structure, slow economic situation, political crisis and the blockade.

The NRA Advisory Council, in its meeting held three weeks ago, had concluded that the reconstruction work is satisfactory.

Prime Minister Oli clarified that the reconstruction has been prioritized with huge interests and the achievements made so far has added to the new excitement. He instructed to work as per the realistic plans developed according to the available budget and resource limitations for completing the remaining tasks.

NRA CEO Gyewali presented the status of reconstruction, upcoming workplan and financial estimates in the meeting. He informed that out of the budgeted amount of Rs. 141 billion for the current fiscal year, budget equivalent to Rs. 38 billion has not been ensured and expressed that resources for reconstruction of education, health, heritage and monasteries should be ensured.

Finance Minister Dr.Yubaraj Khatiwada said that there is a limitation on financial resources and requested for consultation with the Ministry of Finance for upcoming fiscal year for budget allocation. He also expressed that there is not much room for additional resource mobilization. 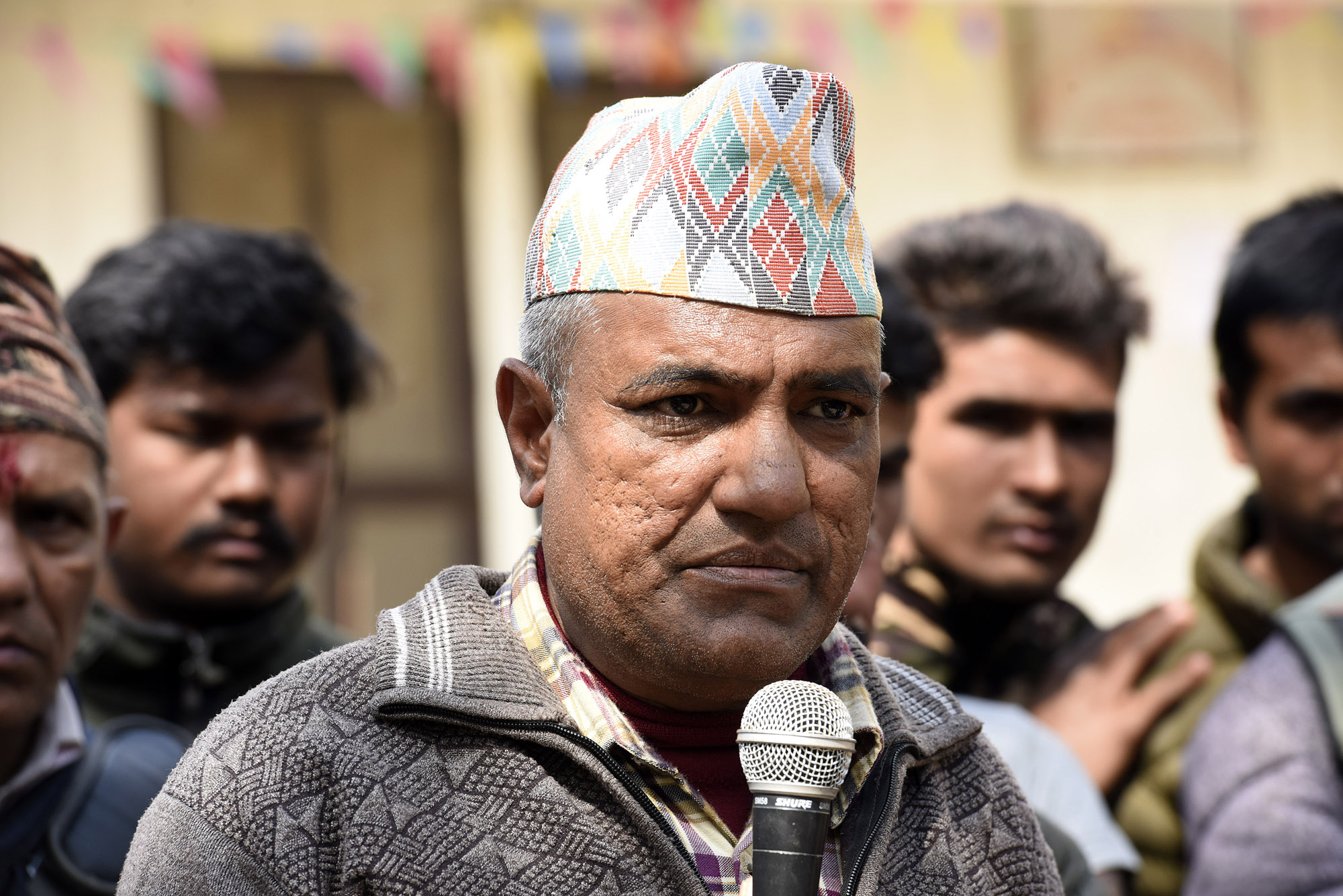